An Open Letter to Congressman Mike Quigley: Can We Reduce (or Eliminate) the Nuclear Threat?

Posted on January 17, 2015 by comehomeamerica

Another year begins: what should the People’s highest priority be in 2015?

My sister spoke at Wellington Avenue United Church of Christ at an event sponsored by Chicago Area Peace Action this past Sunday (January 15, 2015). She presented information from the recent Vienna Conference on the Humanitarian Impact of Nuclear Weapons, and then challenged the audience to confront the way in which the governing role of the People has been usurped by Executives in the U.S. and elsewhere who have their fingers on the nuclear trigger.

This sobering presentation helped me “get real” about what we face:

(1) The danger posed by nuclear weapons is urgent. (See Stop engaging in risky behavior )(2) We are currently at the mercy of the President.

(3) The U.S. Constitution clearly places the power in OUR hands: the People (through Congress) must control such a decision (i.e. to go to war, to bear arms). (See Reviews of “Thermonuclear Monarchy: Choosing Between Democracy and Doom” by Elaine Scarry )

(6) 2015 is the year to achieve full nuclear disarmament. (See Countdown to U.S. Nuclear Disarmament (With or Without the Politicians) )

Please work with your colleagues (in Congress) and your constituents (here in the 5th district) to regain the People’s control over war and injury, and bring to a conclusion the current crisis of our government. 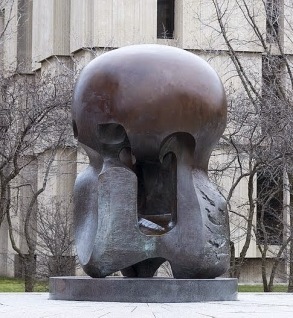 I never quite understood how much of a Chicago story the Bomb and opposition to it really is. I can think of at least three reasons why people right here in Chicago — today — need to make themselves heard about nuclear disarmament . . .

(See Unfinished Business in Chicago (Nuclear disarmament, that is)) 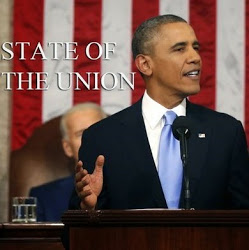 The total elimination of nuclear weapons by the U.S. and Russia is by far the most important issue confronting our two countries — more important than all the other issues combined. This is not to slight the importance of the many areas upon which we disagree; the hard facts of nuclear weapons danger trump everything else.

(See SOTU 2015: What Will Obama Say January 20 About Nuclear Disarmament? ) 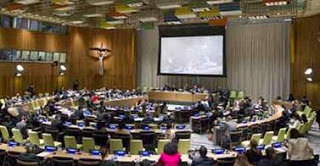 (See A DEAL’S A DEAL! (What part of “nuclear disarmament” doesn’t the US understand?) ) 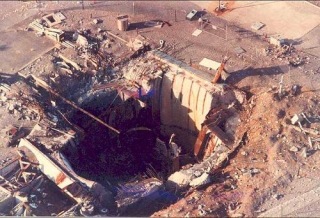 Do we have a way to immerse ourselves in the experience of what the use of those nuclear weapons would really mean — prospectively — so that we can truly cause ourselves to confront our own inaction? 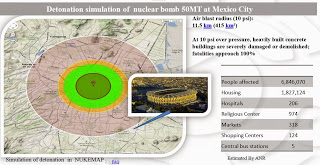 That’s right . . .  just take a map of your local metropolis, spread it out on the floor, and put the whole family to work learning the geometry of nuclear strike using high quality wood-crafted educational aids.

(See Obscene Geometry: The Hard Facts about Death and Injury from Nuclear Weapons ) 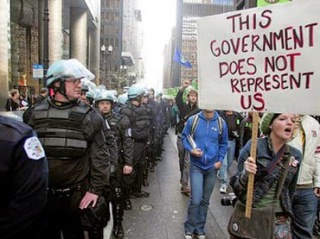 (See Countdown to U.S. Nuclear Disarmament (With or Without the Politicians) ) 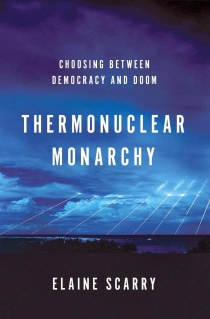 Elaine Scarry demonstrates that the power of one leader to obliterate millions of people with a nuclear weapon – a possibility that remains very real even in the wake of the Cold War – deeply violates our constitutional rights, undermines the social contract, and is fundamentally at odds with the deliberative principles of democracy.

(See Reviews of “Thermonuclear Monarchy: Choosing Between Democracy and Doom”